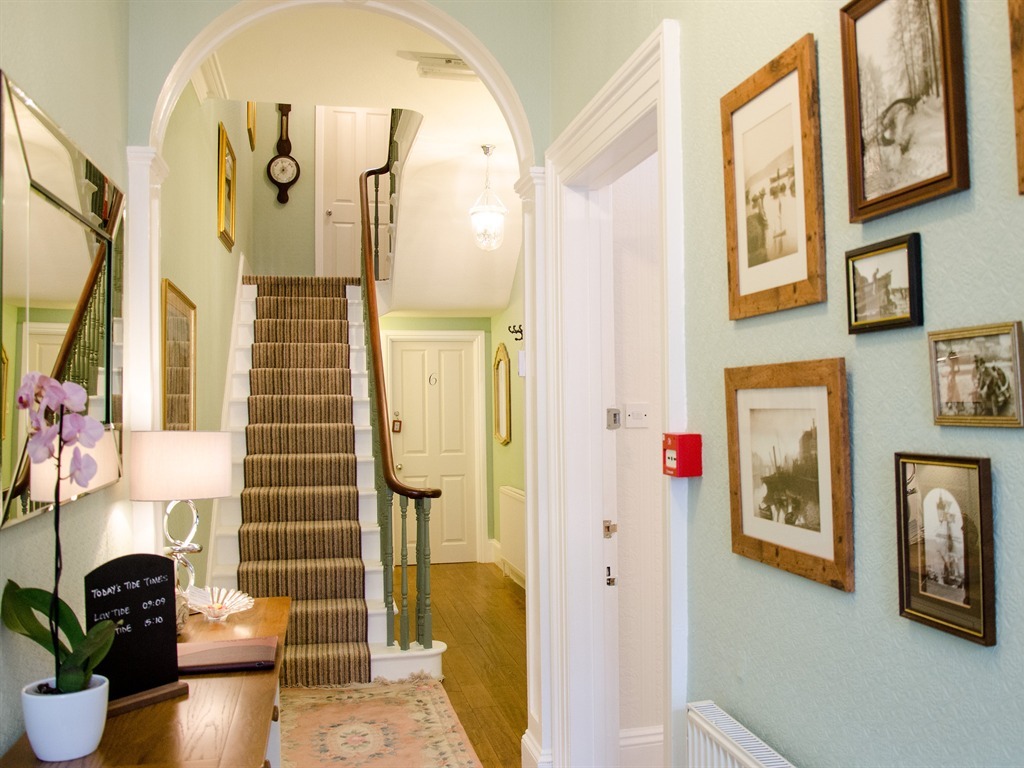 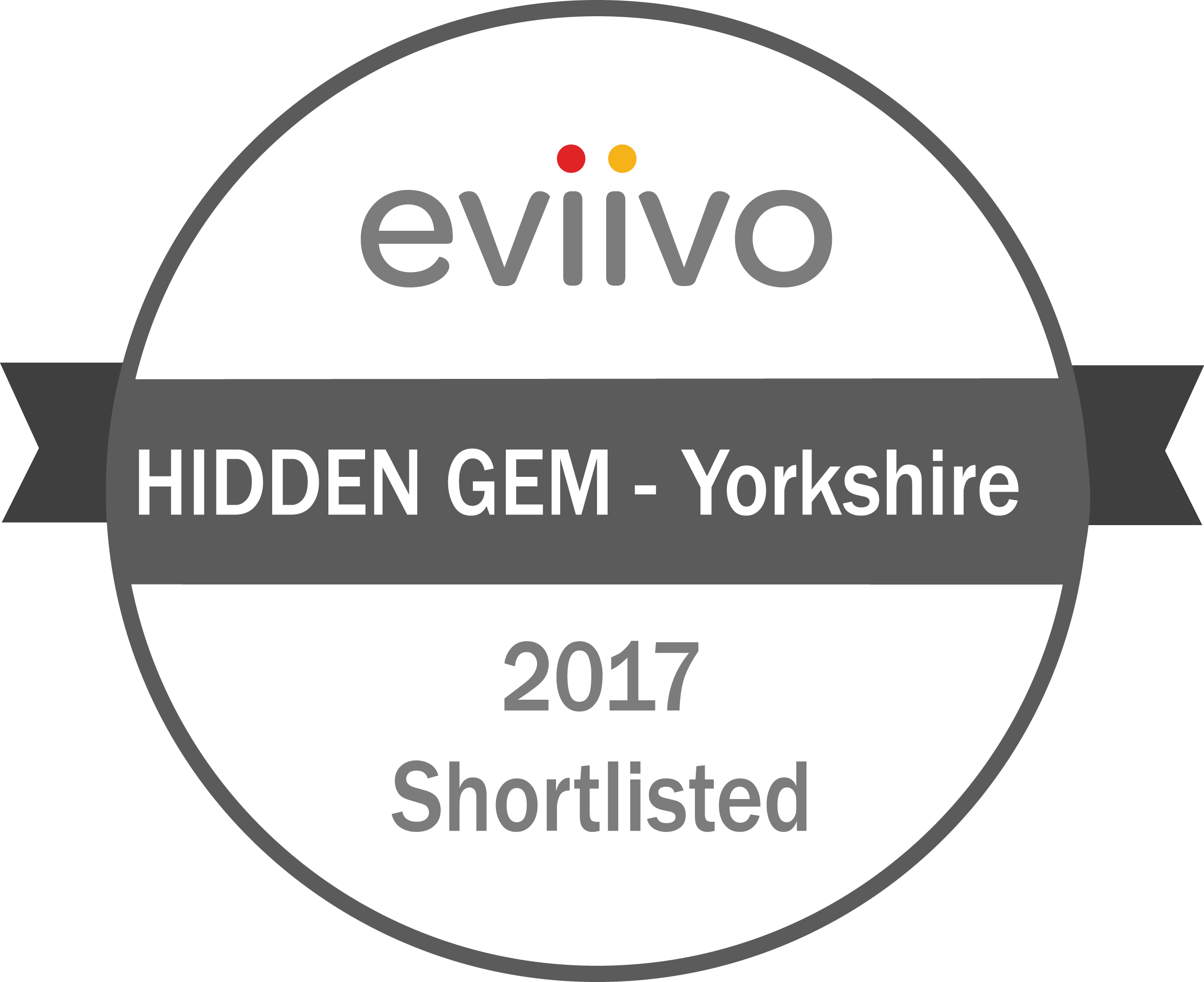 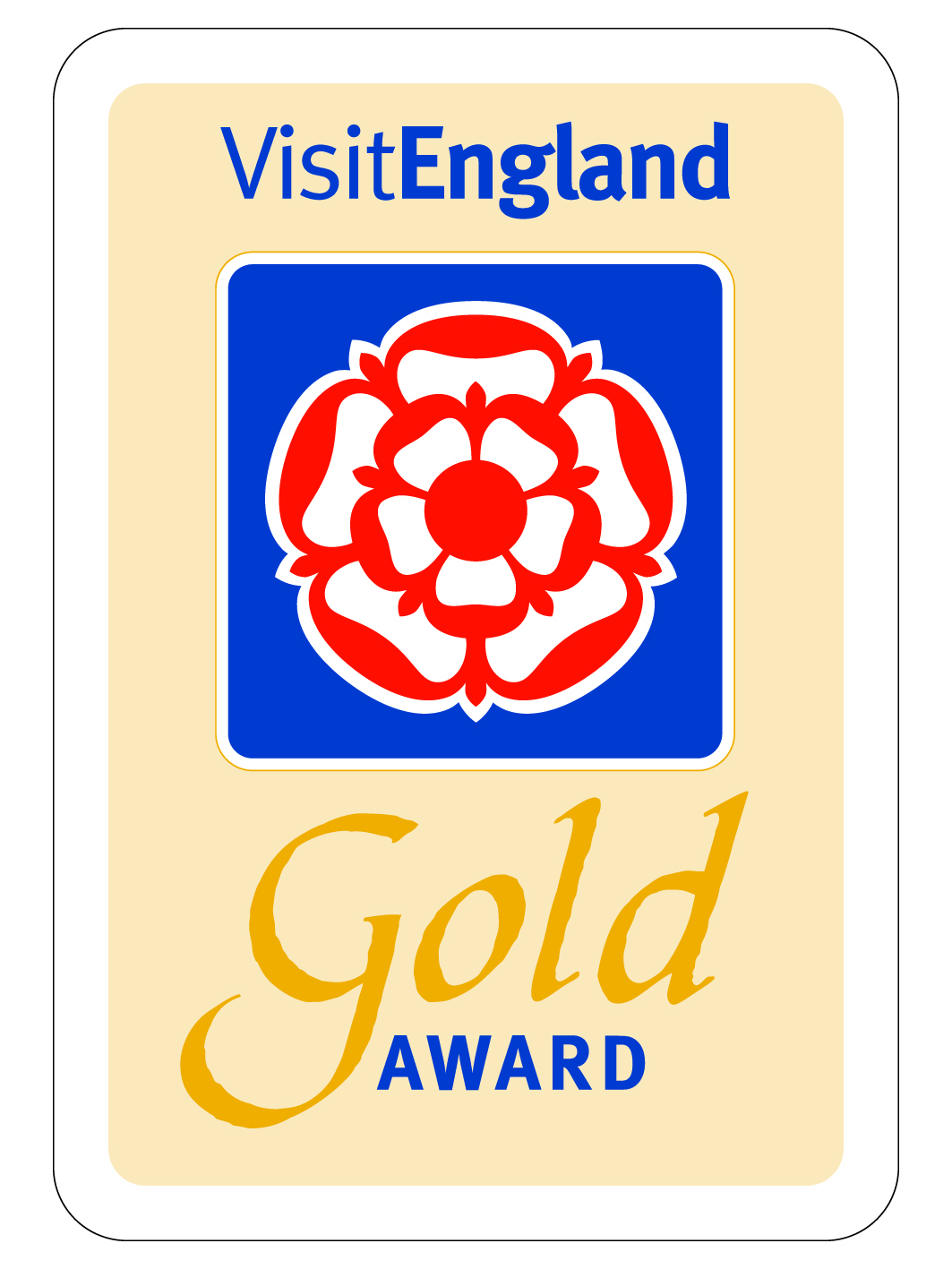 The Rosslyn meets every expectation and more. The care that the proprietors put into their business cannot be rivalled, you, the guest are their priority and we could not have been made to feel more welcome. The room was perfectly appointed, personally loved the coffee pod machine and the fact that fresh milk was available in the room. The room was warm and welcoming and delightfully decorated. Breakfast is excellent, cannot recommend the freshly prepared (each morning) fruit salad e